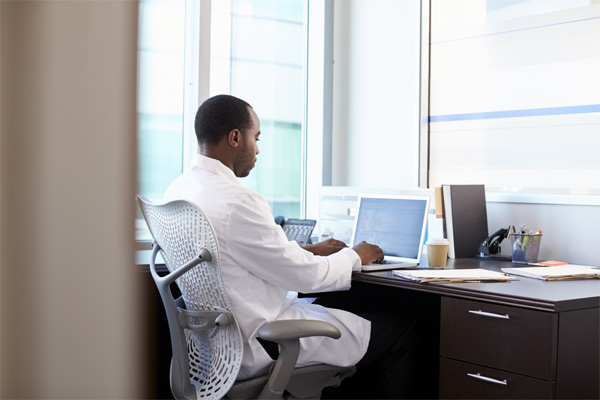 We have to get real about the numbers. HIV/AIDS is not going away anytime soon, but it is manageable and you can get down to zero detection. You can save a life, of someone you love and yourself.

No one wants to think about the possibility of having HIV, but testing is quick and could save a life. There are people who are thriving despite the diagnosis, and there are new medicines daily. Do not put yourself or your partner at risk. The isn’t a cure, yet.

Only a quarter of all Americans with HIV have their virus under control, and African-Americans and younger people are least likely to receive ongoing care and effective treatment, according to an analysis by the Centers for Disease Control and Prevention. The CDC study is the first national look at the proportion of HIV-infected Americans – by race/ethnicity, age, risk group and gender – who have a suppressed viral load, which means that the virus is under control at a level that helps keep people healthy and reduces the risk of transmitting the virus to others. The study was presented today by CDC epidemiologist Irene Hall, Ph.D., at the XIX International AIDS Conference in Washington, D.C.

Using data from CDC surveillance systems, researchers examined the proportion of HIV-infected individuals in various subgroups who are engaged at each stage of care: testing, linkage to care, remaining in care, prescribed treatment and having a suppressed viral load.

“Despite progress, most people living with HIV in America today are not getting the treatment they need for their health and to protect their partners,” said CDC Director Thomas R. Frieden, M.D., M.P.H. “Although this is especially the case among African-Americans and younger people, well under half of the people in every group who need treatment are receiving it. We need to change this reality so that far more people living with HIV are able to stay healthy and reduce their chance of spreading the virus to others.”

Key findings of the analysis include:

Research suggests that many of the same social and environmental factors that fuel racial disparities in HIV infection also contribute to gaps in treatment and care, including poverty, stigma and poor access to health care. Researchers believe a combination of factors likely contributes to the disparities in HIV diagnosis among younger Americans, including lower rates of HIV testing, as well as a reduced sense of urgency about the need for care among those who are positive.

“We know that testing and effective treatment offer powerful tools for HIV prevention, but to realize the full potential of using treatment as prevention, we must first overcome barriers to reaching those at greatest risk,” said Kevin Fenton, M.D., director of CDC’s National Center for HIV/AIDS, Viral Hepatitis, STD and Tuberculosis Prevention. “Increasing HIV testing, strengthening care for all people with HIV, and reducing these disparities in treatment are critical to achieving the goal of an AIDS-free generation in America.”

To reduce the impact of HIV in the United States, CDC stresses that improvements are needed at each stage of the process, beginning with expanding HIV testing to identify the more than 200,000 Americans living with HIV who do not know they are infected, nearly 1 in 5 of all people infected. In addition, ensuring that people have access to care, stay in care and remain on treatment will increase the proportion of HIV-infected people who achieve and maintain viral suppression, which is critical to improve health and realize the full potential prevention benefits of treatment.